US: Biden's Asia Visit is to Send Clear Message to N. Korea 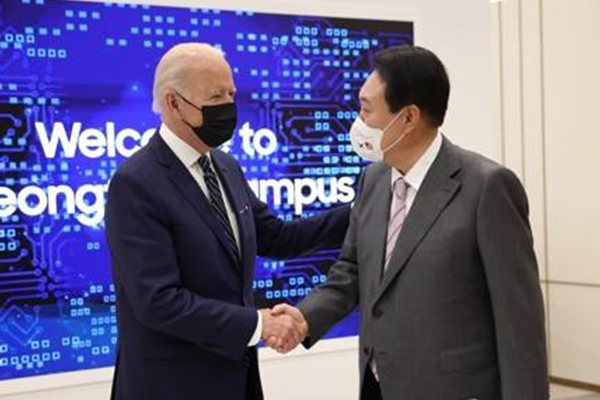 The U.S. State Department said Friday that President Joe Biden's visit to South Korea and Japan is to make it very clear that the U.S. will respond decisively to any threats and aggression from North Korea.

In a press briefing, spokesperson Ned Price said the U.S. remains concerned that North Korea may attempt another provocation during the course of the president’s visit to Northeast Asia or in the days following. He added that could include another intercontinental ballistic missile(ICBM) test or a test of a nuclear weapon.

Price said President Biden is in the region to send a message of solidarity and that the U.S. is there and will be there for its allies and partners to provide deterrence and defense.

He said that five out of seven U.S. treaty allies are in the Pacific region and the president is meeting two of them.
Share
Print
List