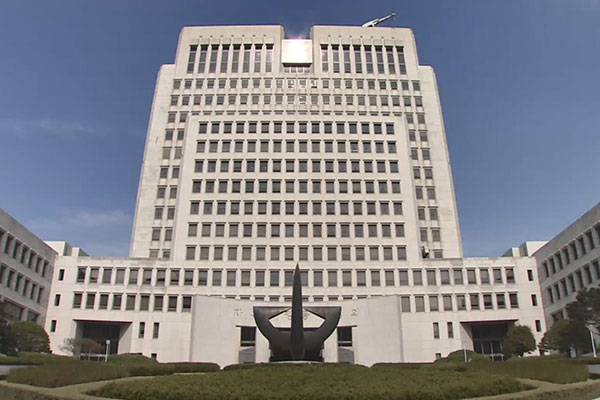 The Supreme Court upheld a lower court ruling on the peak wage system that gradually reduces salaries of senior workers ahead of their retirement, finding it unlawful.

The top court stated on Thursday that slashing wages only because of one’s age is a violation of senior employment laws, before its ruling to nullify it.

The first ruling of its kind comes after a retiree from a local research institute filed the lawsuit, demanding reimbursement of his lost wages before retirement in 2014.

The institute adopted the system for employees over the age of 55 in January 2009, after reaching an agreement with the labor union. The plaintiff became subject to the system in 2011.

The plaintiff claimed that his basic wage was reduced after he was forcibly demoted two levels and his competency grade fell by 49 levels.

Introduced in the 2010s, the system was designed to cut the salaries of senior employees in order to create more jobs for new intake amid the high youth unemployment rate.
Share
Print
List