US Bans Use of Anti-Personnel Landmines Except for Korean Peninsula 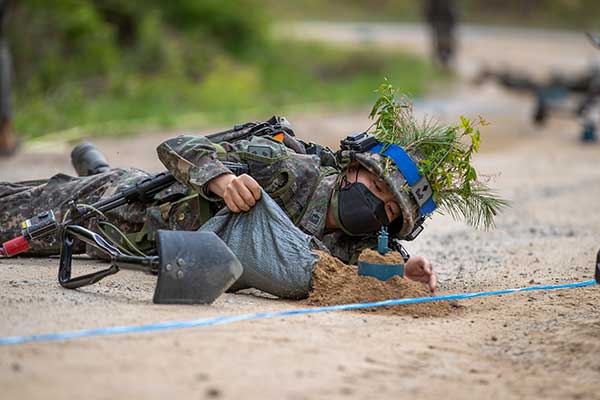 Washington has banned the use of anti-personnel landmines by the U.S. military around the world, except on the Korean Peninsula, to reduce the detrimental effects of the weapon on civilians.

The White House announced the decision in a statement on Tuesday, saying President Joe Biden’s belief that the weapons pose a serious danger to civilians was reflected in the move to curtail their use worldwide.

Under the measure, the development, production, export and acquisition of anti-personnel landmines by the U.S. military will be prohibited except when needed for activities concerning mine detection or removal or for the purpose of destruction.

The White House said, however, that the U.S. landmine policy exception on the Korean Peninsula will remain in place considering the particularity of the region and its promise to defend South Korea.

The U.S. military does not operate minefields on the Korean Peninsula, but it supports minefields deployed by South Korea along the inter-Korean border to deter a North Korean invasion.

The exception keeps the U.S. from fully complying with the Ottawa Convention, a 1997 treaty banning the deployment, storage, production and transfer of landmines. Both South and North Korea are not signatories to the treaty either, along with Russia.
Share
Print
List