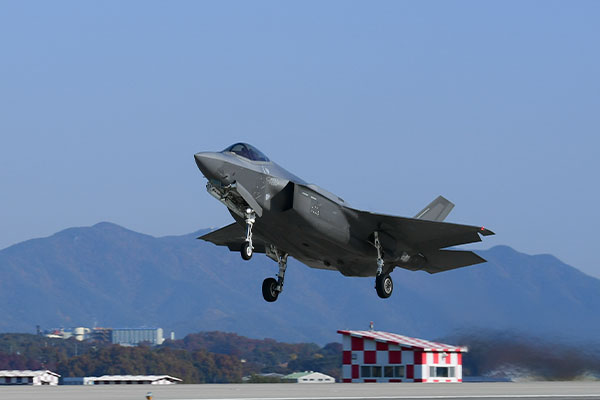 The agency said that the strike drill and the joint air exercise demonstrated the allies' strong resolve to respond decisively to any threats and provocations, including the North's ICBMs, and their overwhelming ability and readiness to strike the enemy with precision.

The office added that the military is closely monitoring the situation and maintaining the readiness posture with close coordination with Washington.
Share
Print
List