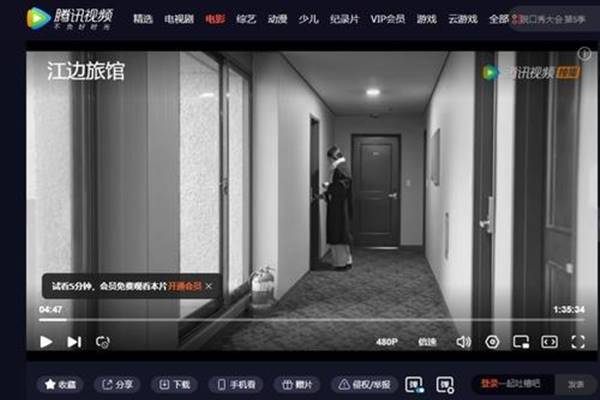 The presidential office says China has restored South Korean films to its over-the-top (OTT) media services in the wake of the South Korea-China summit.

Senior presidential secretary for public relations Kim Eun-hye told reporters on Tuesday that the resumption, coming after six years, appeared to be a response by China to last week’s summit.

Kim said that President Yoon Suk Yeol had stressed the importance of cultural and human exchanges as well as the need for communication during his summit with Chinese President Xi Jinping last Tuesday.

Kim’s remarks come as China’s OTT platform, Tencent Video, was said to be offering the 2018 Korean film, “Hotel by the River,” directed by Hong Sang-soo.