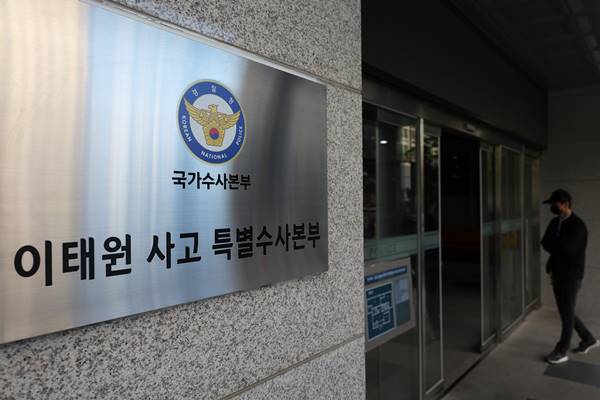 The police investigation team probing the tragedy has announced that Song Byung-joo, a superintendent-level officer who was in charge of the Itaewon area’s 112 emergency hotline at the time, faces charges of professional negligence resulting in death.

Yoo Seung-jae, the Yongsan District deputy chief, is under scrutiny for the same charges.

Park Sung-min, a superintendent general-level officer alleged to have played a role in the deletion of a safety risk analysis report drawn up prior to Halloween festivities, is now a suspect in the case and will be questioned by investigators on Thursday.

The investigative headquarters has applied charges to 17 people to date, including a senior inspector-level officer who died in an apparent suicide.
Share
Print
List