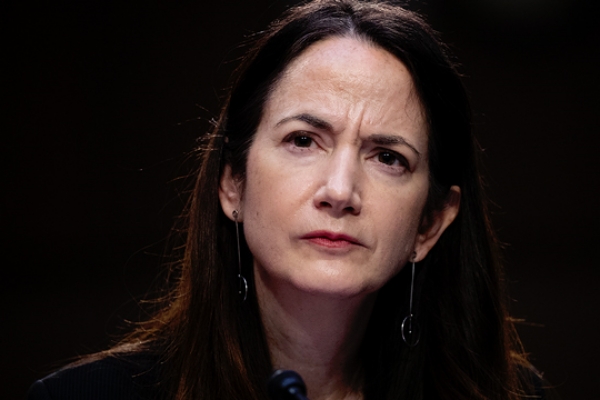 The United States intelligence chief reportedly said that North Korea recently engaged in provocations with a record number of missile launches as it assessed China is unlikely to hold the North accountable.

Director of National Intelligence Avril Haines presented the assessment on Saturday during a virtual defense forum in California.

Haines reportedly said that there are various reasons for Pyongyang’s provocations, adding that the North appears to be aware that China is in a position that makes it unlikely to hold North Korea accountable for its provocations.

The intelligence chief said that China is distracted by domestic issues, and it has many things to pay attention to other than North Korea.

With changes in the international order after Russia's invasion of Ukraine, Haines said that North Korea can now exert more influence on Russia, adding that it has become more difficult to seek additional sanctions against Pyongyang at the United Nations.
Share
Print
List