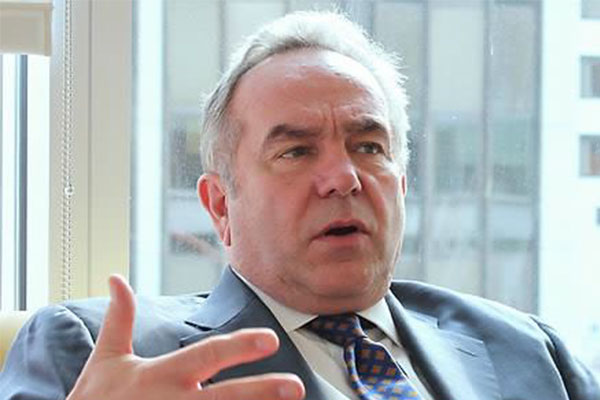 A White House official has reaffirmed the U.S.’ commitment to extended deterrence against North Korea, dismissing a possible change to its North Korea policy.

Kurt Campbell, White House National Security Council coordinator for the Indo-Pacific, made the remarks to reporters on Tuesday in Virginia at a forum hosted by the Chey Institute for Advanced Studies, a think tank run by South Korea's SK Group.

Asked if Washington is considering deploying tactical nuclear weapons to South Korea, Campbell refused to give a direct answer but stressed that the U.S. is strongly committed to providing extended deterrence for its allies.

Campbell said that despite various challenges, the U.S.’ commitment to maintaining its nuclear umbrella for South Korea and Japan remains firm, adding that the U.S. is holding in-depth consultations with its allies and partners to identify what is needed to ensure the effectiveness of the extended deterrence measures.

Asked about a need to review U.S. policy on North Korea amid Pyongyang’s unprecedented series of provocations, Campbell reportedly said that the U.S. is always examining its assumptions and believes that the current course has been effective and prudent.

Calling North Korea "one of the most challenging issues," the White House official said that the best approach is to ensure that the U.S. is in lockstep with its allies and partners.
Share
Print
List