About the Olympic Games

The Olympic Games is a quadrennial international multi-sport event celebrated as a global sports festival by people all over the world. The Olympic Games are held in both the summer and winter, with the ultimate goal of cultivating people and world peace through sports. 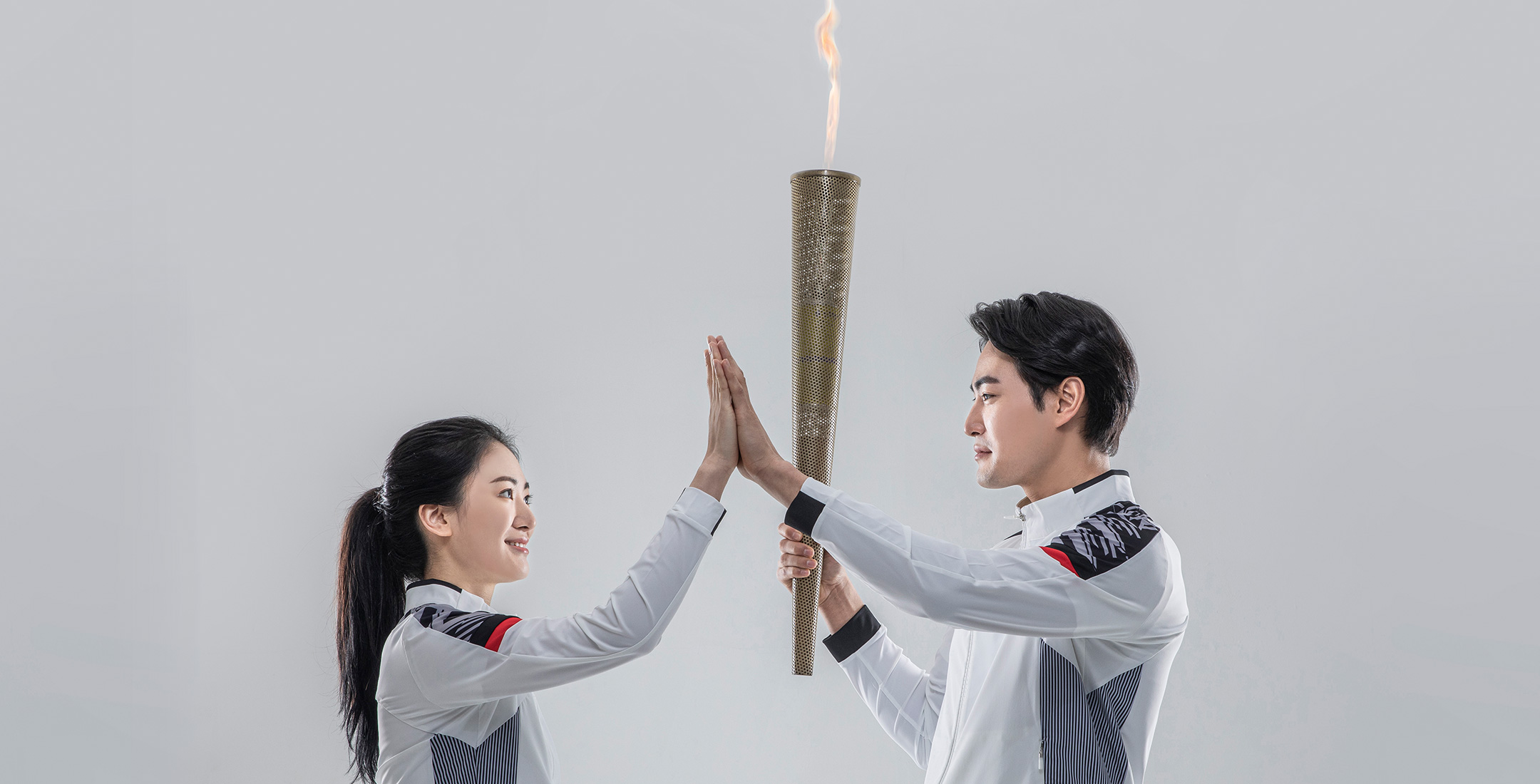 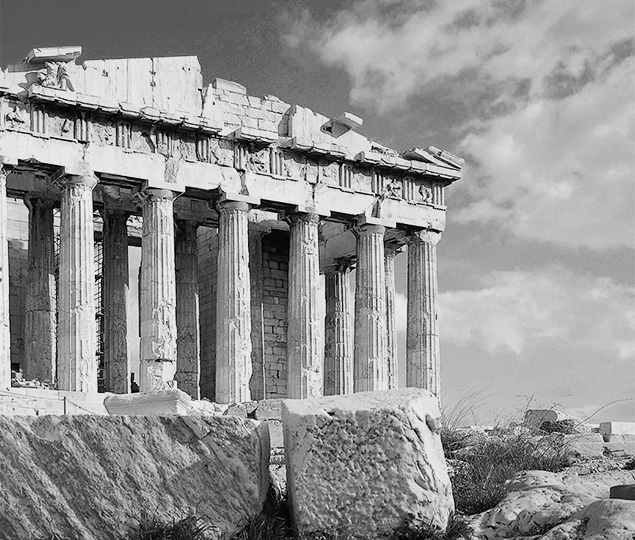 Also known as the "Olympiad," the event took place in the Olympia region of ancient Greece. There are various opinions regarding its origins.

It is said that the event was an athletic and artistic festival dedicated to the worship of the gods. But the ancient Olympic Games were hindered by numerous conflicts and finally came to an end in 393 AD. 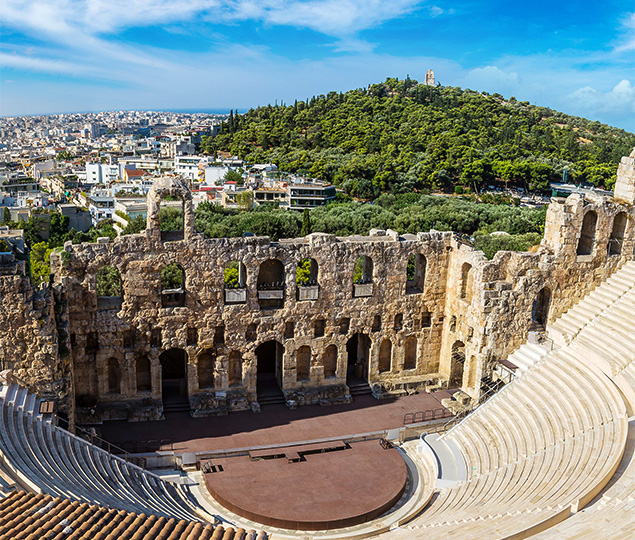 Baron de Coubertin's idea to reinstate the Olympic Games was presented to the audience at the international congress in Paris, 1894, and his proposal was unanimously approved. Two years later the unforgettable first modern Olympic Games were held in Athens, Greece, the homeland of the ancient Olympic Games.

The five rings — the well-known symbol of the Olympic Games — were also created by Baron de Coubertin, to express the solidarity of the world's five continents. 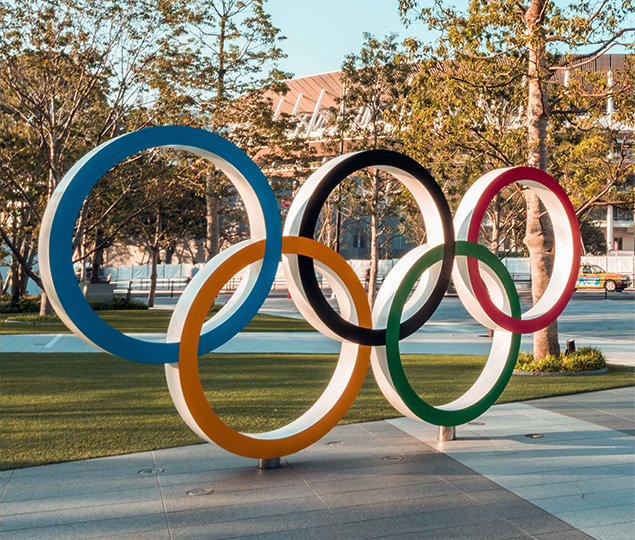 The notion of Olympism Baron de Coubertin advocated was the elevation of mind and soul, overcoming differences between nationalities and cultures while embracing friendship, a sense of solidarity and fair play.

This would ultimately contribute to world peace and betterment — an ideal that has been passed down undiminished to this day. As a result, he is revered as the "Father of the Olympics."

In addition to the Olympic themes of "sports" and "culture," another focus today is "environment."

©2020 – The Tokyo Organising Committee of the Olympic and Paralympic Games. All rights reserved.