S. Korea Aims for 7 Olympic Golds at Tokyo Games to Rank in Top 10 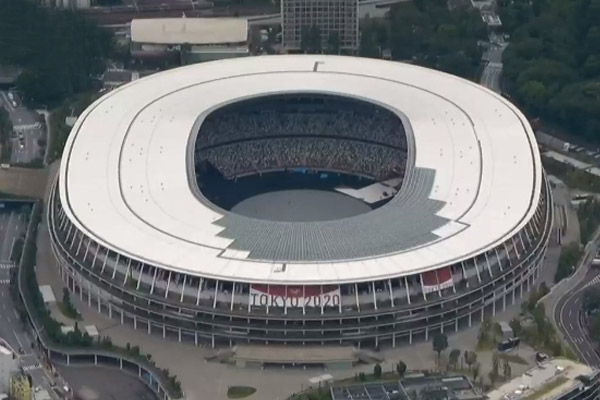 Anchor: After a year-long delay, Tokyo is gearing up to launch the Olympic Games in exactly 30 days from this Wednesday as countries around the globe continue to fight the COVID-19 pandemic.
South Korea has set the goal of winning seven gold medals to rank in the top ten. If realized, it would be the fifth consecutive Summer Games that the country achieves the feat.
Choi You Sun reports.

Report: According to the Korean Sport and Olympic Committee(KSOC), the national team is aiming to win seven gold, eleven silver and 14 bronze medals at the Tokyo Summer Olympics to rank among the top ten for the fifth consecutive time.

As of last Friday, 196 South Korean athletes have won Olympic entry in preliminaries for 92 events in 25 disciplines.

South Korea hopes to sweep golds in archery, as the nation has a strong Olympic record in the discipline, having won a cumulative 23 gold, nine silver and seven bronze medals.

While South Korea swept all four golds in both men and women’s events at the 2016 Rio Games, there are a total of five expected golds in Tokyo including a mixed team event.

Taekwondo is another sport to watch, with the country so far having won 12 gold, two silver and five bronze Olympic medals. At the 2008 Beijing Games, all four South Korean athletes who competed won gold.

With a record six athletes competing this year, the national team has set the goal of bringing home at least two gold and three silver medals.

Four-time Olympic shooting champion Jin Jong-oh is seeking to add any medal in Tokyo, which would make him the country's most decorated Olympic athlete to date.