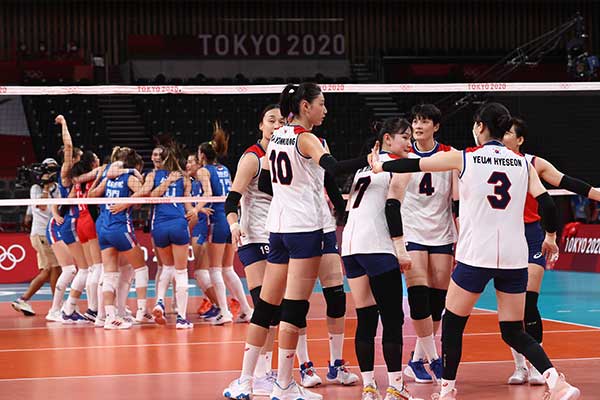 BBC unveiled the estimate on Monday as it described fourth place as “the one table you don't want to finish on top of” with “the tiniest of margins enough to separate ecstasy and heartache.”

The U.S. was found to have the most number of fourth place finishes with 26 followed by the Russian Olympics Committee(ROC) and Britain.

The U.S. ranked number one both in gold medals and overall medal tally with 39 gold medals, while the ROC and Britain both ranked within the top five.

Among the South Korean athletes who touched the hearts of the Korean people after coming in fourth are high jumper Woo Sang-hyeok, diver Woo Ha-ram and modern pentathlon athlete Jung Jin-hwa.
List
TOP