Special Documentary on the 70th Anniversary of the Korean War: Memories of the War 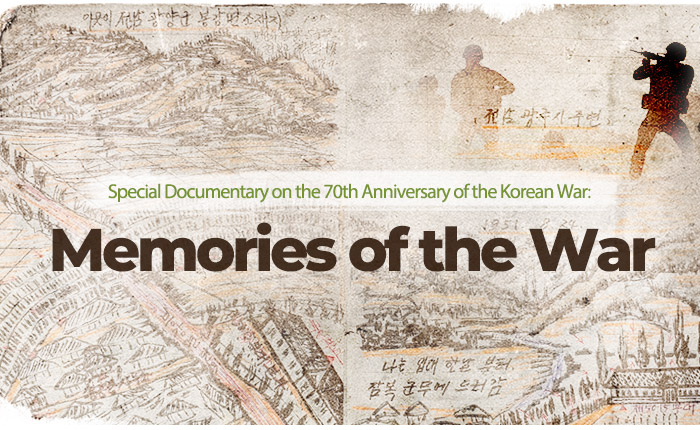 In 1951, a year after the Korean War broke out, Han Joon-sik joined the fight at the tender age of 19. Veteran Han took part in fierce battles as part of the anti-guerrilla operations at Baekunsan and Jirisan, and recorded the horrendous details in his diary 50 years after the war. These records were discovered by chance by his granddaughter, and they were published in 2019 under the title, “I Unfold This Story at the Age of Eighty-nine.” 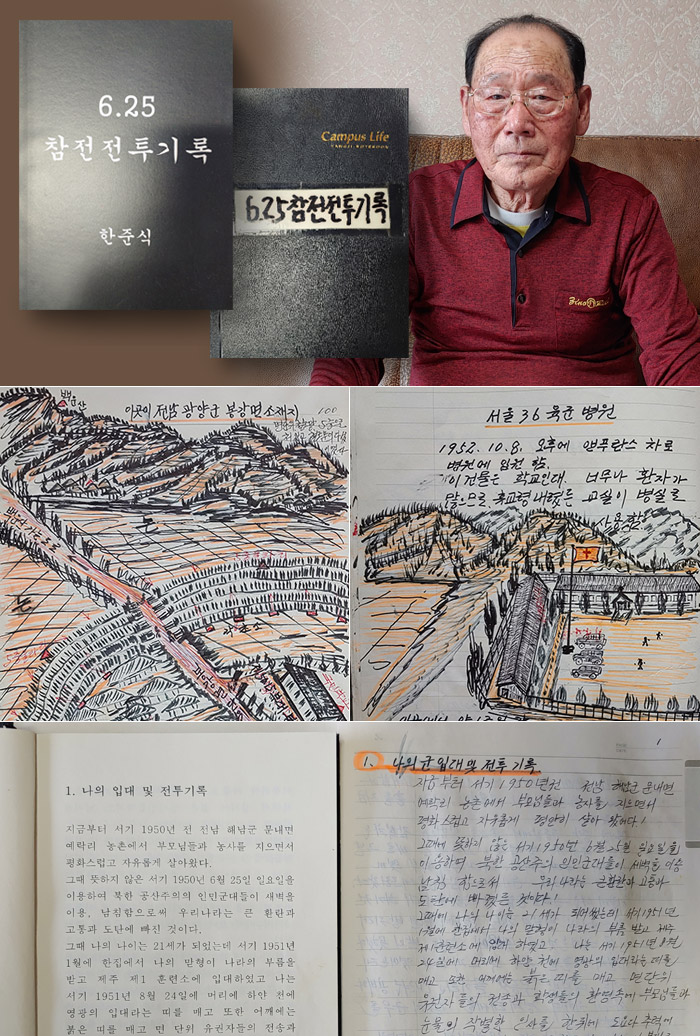 “I do not want my loving grandchildren and descendents to live under the threat of war. The scars of war must end with my generation. This is the reason why I speak of war even at this age.”

Let’s find out more about the memories of the war that Veteran Han and his family want to share. 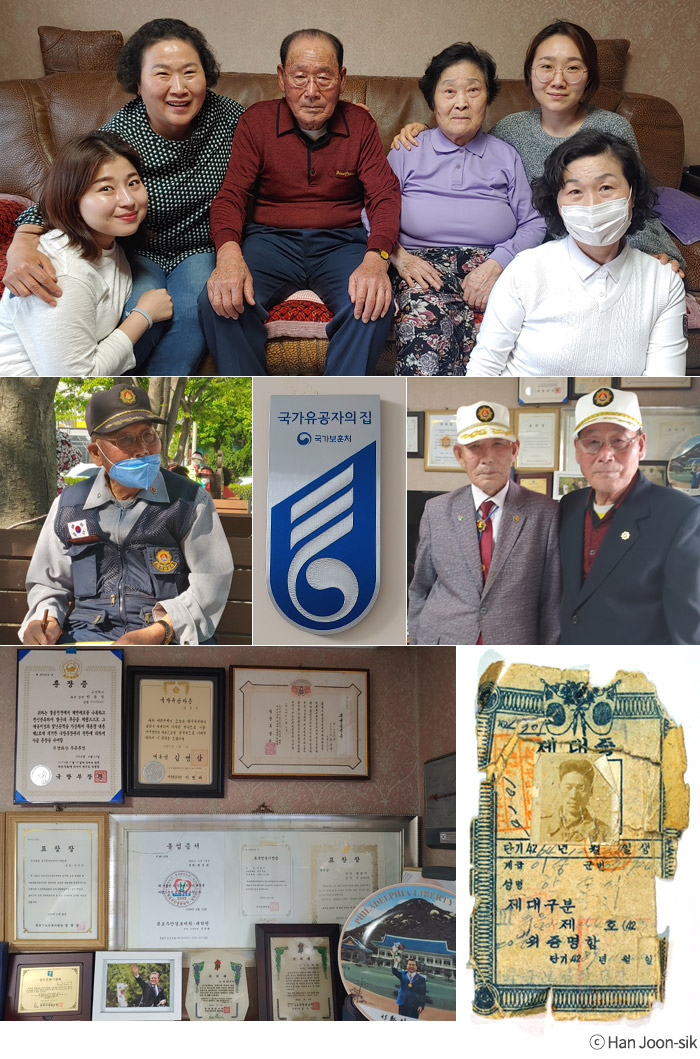