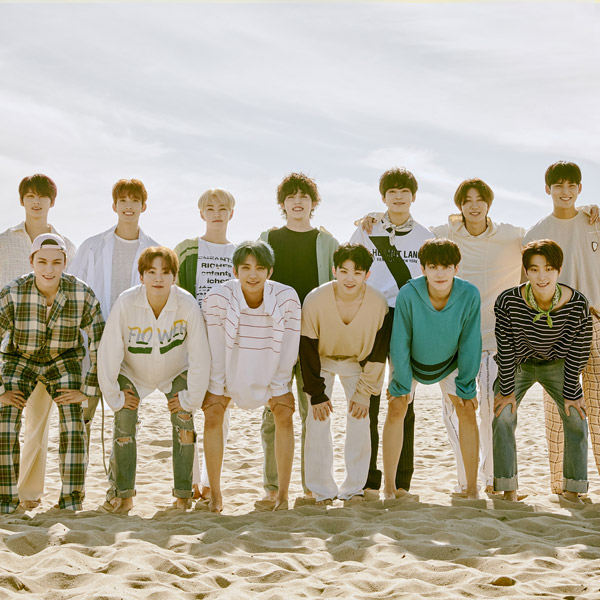 Seventeen or SVT is a South Korean boy group which debuted under Pledis Entertainment in 2015. The group has 13 members and they are divided into three sub-units specializing in hip hop, vocals and performance. The group’s members are known for the composition skills and choreography which has earned them the nickname, “self-producing” idol group. In June 2020, the group released their 7th EP, “Heng:garae” which became their best selling album to date, having sold over one million copies a week into its release.