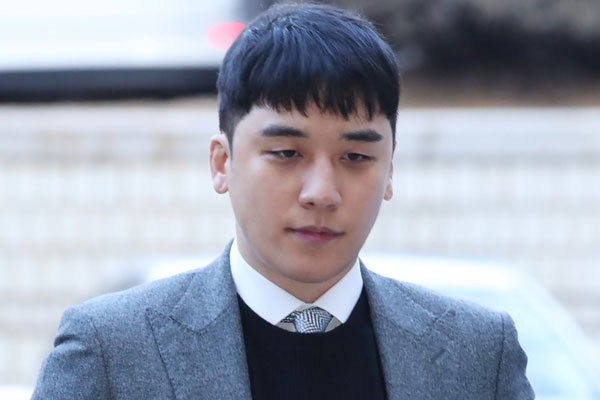 A Seoul court has again denied an arrest warrant for Seungri, the disgraced former member of BIGBANG who has been accused of overseas gambling and procuring prostitutes for investors.

The Seoul Central District Court dismissed the prosecution’s request to detail Seungri claiming the detention wasn’t deemed necessary or justified after looking into his role and involvement and wrongdoings.

It is the second time that the court has turned down law enforcement authorities’ bid to detain the 29-year-old after the first attempt in May when the court said there was “room for dispute” and little concern that Seungri could destroy evidence.