Stray Kids to debut in Japan next week 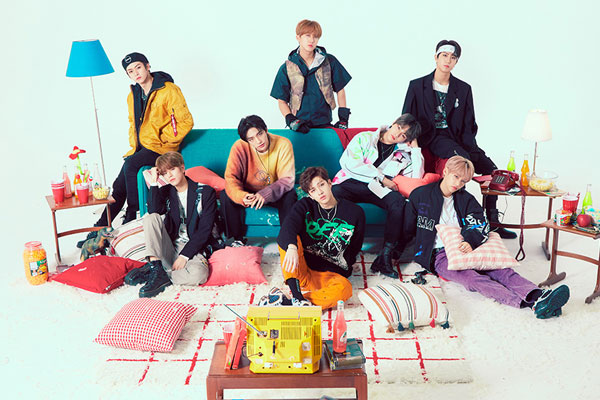 The new album is titled “SKZ2020” and features 27 tracks with three singles in Japanese. Two of the Japanese tracks have been pre-released earlier this year.