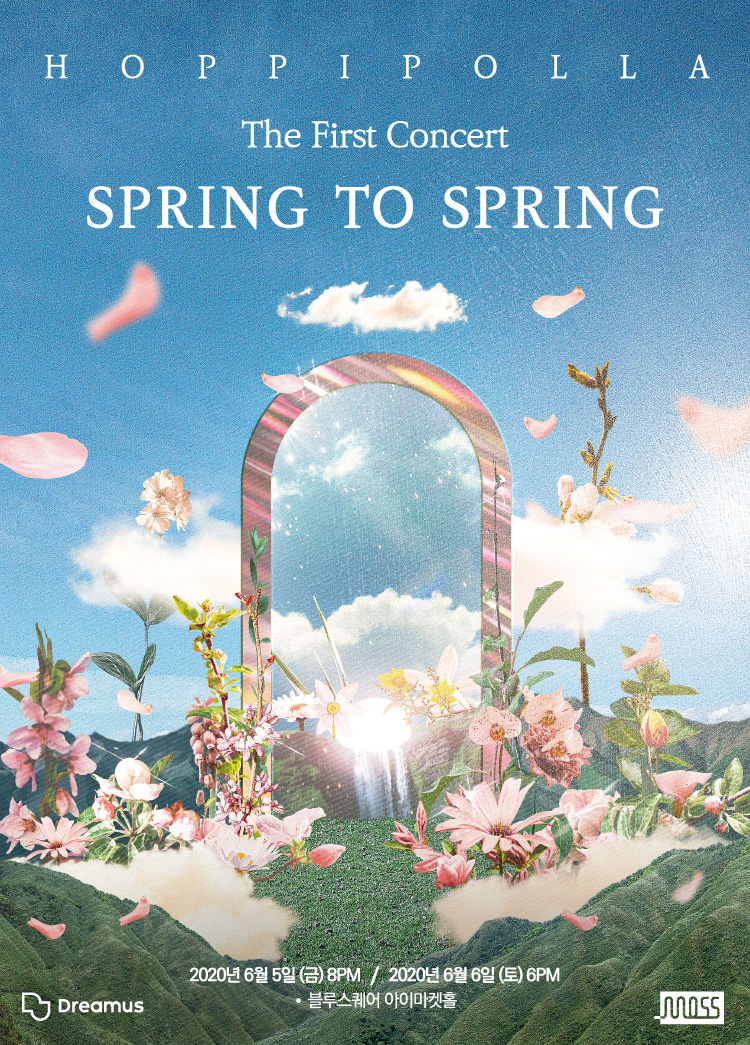 Hoppipolla, the winner of the cable music competition show, “Superband,” will be holding their first solo concert. The concert will be held over two days from June 5-6 at Blue Square iMarket Hall under the title “Spring to Spring.” Hoppipolla’s members Ha Hyung-san, Kim Young-so, Hong Jin-ho and I’LL released their debut single “About Time” in 2019 after winning the cable audition show, and recently released the EP “Spring to Spring” which will be featured during the concerts.