Medical Reform Plan Discussions to Start Over from Scratch 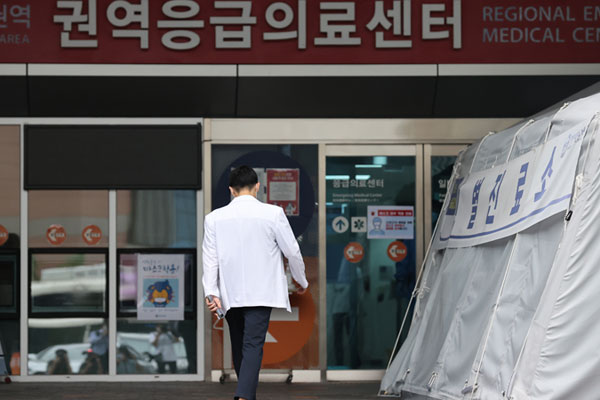 The government has agreed to start over on discussions on its medical reform plans, this time including the medical community.

The Korean Medical Association(KMA) and the ruling party on Friday announced a compromise at a joint news conference shortly after overnight marathon negotiations.

The association of 130-thousand doctors also signed an agreement to the same end with the Ministry of Health and Welfare, ending its strike.

However, interns and resident physicians say they have neither agreed nor been informed of such a deal.

To protest the government's plan to recruit four-thousand additional medical students by 2031, interns and resident doctors began a walkout on August 21.

The trainee doctors say increasing the supply of doctors will lower the quality of medical services while the government believes more physicians are needed to deal with the expected surge of patients in the nation, which is soon to become a super-aged society.

On Saturday, the Korean Intern and Resident Association said its members would decide independently when to return to work, suggesting that the ongoing strikes will continue.