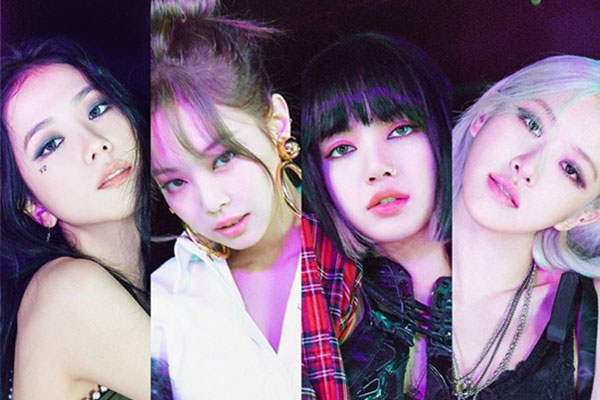 Blackpink’s new single “Lovesick Girls” has ranked No. 3 on the global Spotify chart.

The song is the lead single off of its first studio album, “The Album” which was released Oct. 2. Three other songs by the group “Bet You Wanna”, “Pretty Savage” and “Ice Cream” have also ranked among the top 10 on the Global Top 50 chart.

Meanwhile, preorders for “The Album” have topped one million ahead of its Oct. 2 release.