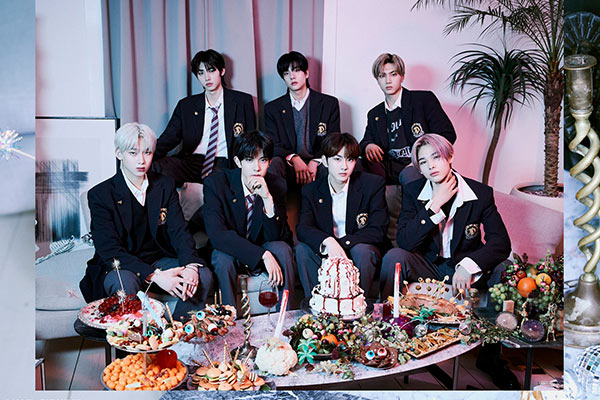 The album features the title track “Drunk-Dazed.” Oricon revealed the album claimed the top spot with an estimated sales of 70,527 units.