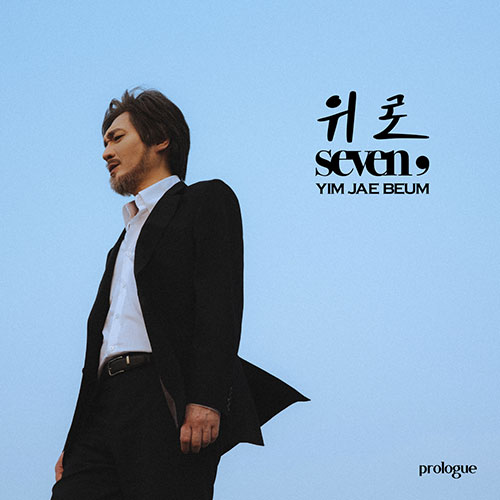 Yim Jae-beum is set to comeback with this seventh full-length album titled “Seven” after a seven-year hiatus. The album, including 11 tracks, is set to be released before the end of this year.

Yim debuted as the main vocalist of Sinawe in 1982. He has worked with other bands before releasing numerous solo albums. He has stayed away from the public eye since his wife passed away in 2017.