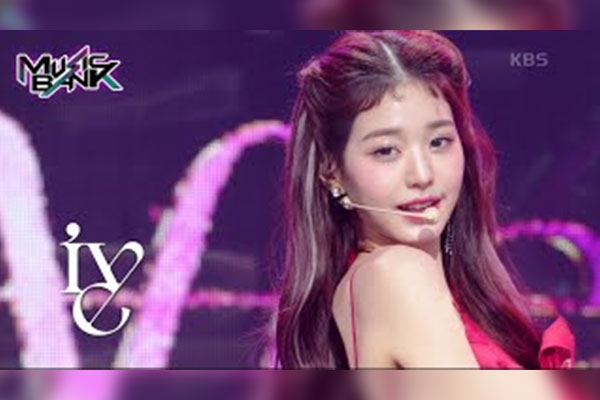 IVE’S “After LIKE” is the hottest clip of the week from September 12th to September 19th. The title track, “After LIKE” is a mix of a number of genres such as EDM, pop, and house. The song samples the popular 1979 hit, Gloria Gaynor's “I Will Survive.” The use of the sample heavily influenced the song into it being a track of 70’s and 80’s nostalgia. The lyrics are straight forward and self explanatory; the song explains feelings that are more than simple infatuation. “After LIKE” was written by songwriters RYAN JHUN, Anders Nilsen, and Iselin Solheim. The track was produced by RYAN JHUN, Anders Nilsen, AVIN, and SLAY.