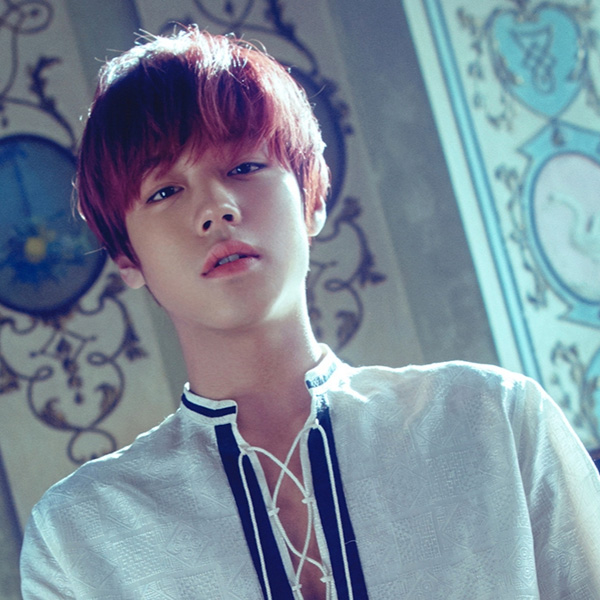 Park Ji-hoon is a singer and actor best known for his participation in the reality competition cable show “Produce 101 Season 2.” He finished 2nd overall and became a member of the project group Wanna One. Park actually made his debut in the entertainment industry as a child actor, appearing as a supporting cast member for the 2006 historical piece, “Jumong.” He has also taken part in musical productions such as “Peter Pan” and “Radio Star.” With the disbandment of Wanna One, Park began his solo career in March 2019.