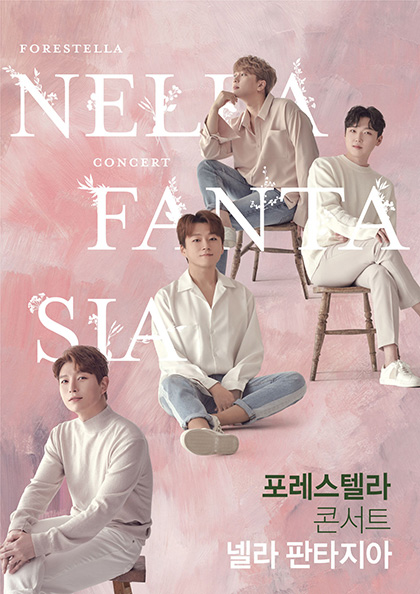 Forestella, the crossover vocal group, will be holding a concert series titled “Nella Fantasia” starting from a concert in Incheon on June 20. The group, consisting of two opera singers, a musica actor and amateur rock singer, debuted after winning the 2nd season of the cable audition show,“Phantom Singer,” in 2017. The “Nella Fantasia” concert series will continue in Goyang, Busan, Suwon and Seoul until August.