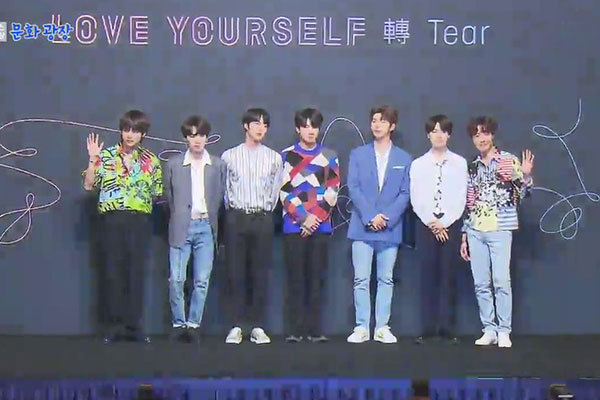 The popular boy band BTS has won an award at the 2019 Radio Disney Music Awards.

The group was awarded with the “Global Phenom” award at this year’s event which was held on Sunday, June 16 In Los Angeles. The award is a new one created this year to recognize BTS’ global influence in terms of music, fashion and dance.

The group won four awards at last year’s event including those for Best Duo/Group and Best Dance Track.