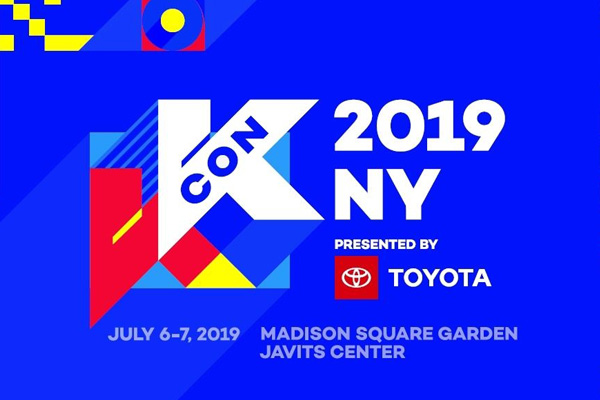 The New York edition of this year’s KCON will bring together a diverse group of young and rising K-pop bands.

A total of 12 groups will perform during the two-day KCON, which will be held from July 6-7 at Madison Square Garden and Javits Center in New York City.

The annual convention, whose inaugural event was held in 2012 in Irvine, California, takes place in different locations across the world on several occasions every year and is organized by South Korean media and entertainment company CJ ENM.