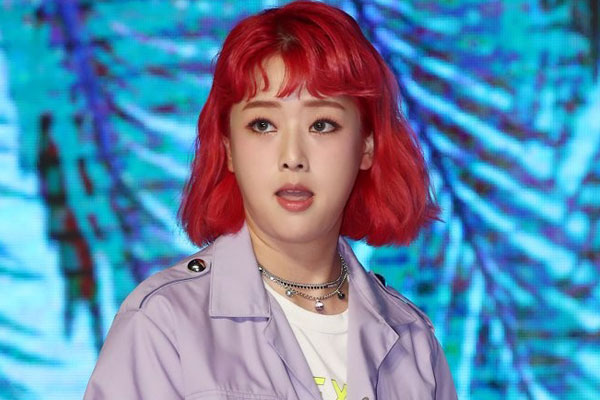 The title song, “Let’s Drink Up” is a funky dance number, which is in sharp contrast to her previous dark hip-hop music. The album includes six tracks.

The rapper has gained a following since competing in “Unpretty Rapstar” in 2015. Until her latest release, her music has been largely focused on heavy hip-hop beats.

Kisum is hoping to release her first full-length album next year, marking her seventh anniversary in the business.