MAMA 2019 to be held in Nagoya in December 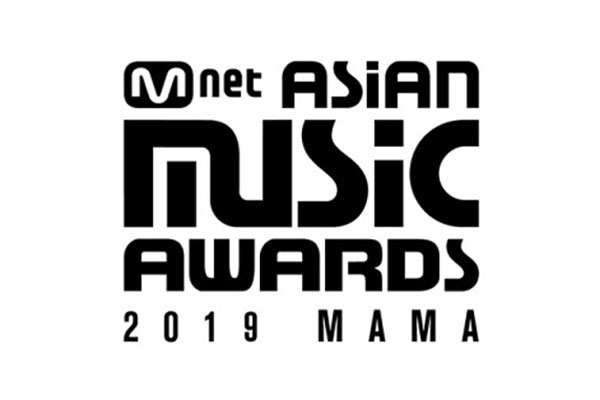 The Mnet Asian Music Awards (MAMA), which is the biggest K-pop award ceremony in Asia, will be held in Nagoya, Japan.

The decision comes despite the deepening diplomatic row between Korea and Japan.

The 2019 MAMA will be held on Dec. 4 at the 30,000-seat Nagoya Dome. For the past two years, the event was hosted as a three-day event in three Asian cities, including Hong Kong but organizers have cut it down to a single-day event for this year amid ongoing political unrest in Hong Kong.