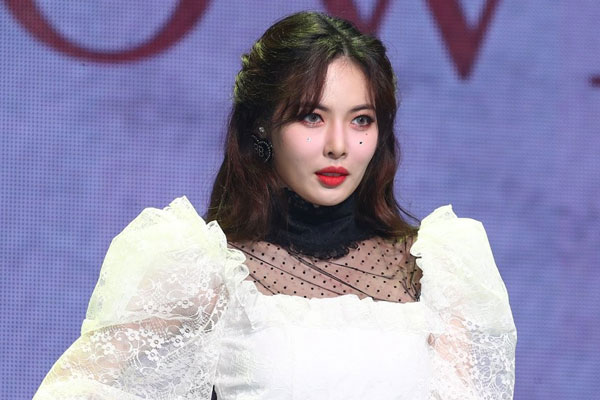 K-pop diva HyunA has made a comeback with a new single.

The single is titled “Flower Shower” and is the singer’s first work after a one-year hiatus upon acknowledging her relationship with fellow K-pop star Dawn.

The latest single has been released under HyunA’s new label P-Nation, a new agency founded by Psy last year. Psy wrote both the song and lyrics for “Flower Shower” with other composers.