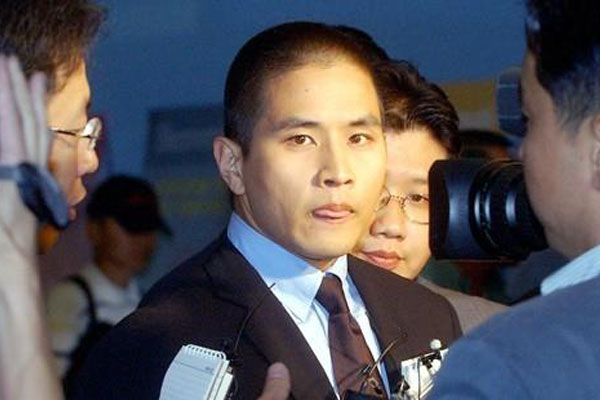 An appeals court has reversed its earlier decision to rule in favor of Korean-American singer Yoo Seung-jun.

The singer has been banned from entering Korea since 2002, when he became the subject of public outcry after giving up his South Korean citizenship, which critics claimed was aimed at dodging military service. However, with the latest court decision, the singer may finally be able to visit the country for the first time in 17 years.

The foreign ministry plans to reappeal the case with the Supreme Court, while collaborating with the justice ministry and the Military Manpower Administration.