TWICE will close world tour in Seoul next year 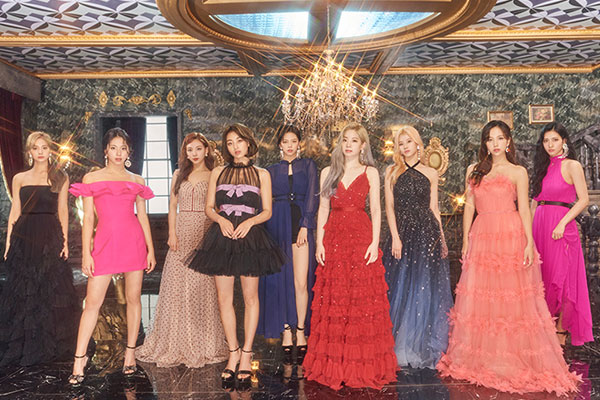 Popular girl group TWICE will be wrapping up their global concert tour in Seoul next year.

Their near year-long concert journey titled “TWICE World Tour 2019 Twicelights” will be concluding with a final two-day concert held at the Olympic Gymnastics Arena on March 7. The world tour, which traveled to 16 cities including Tokyo, Los Angeles and Bangkok, kicked off at the same venue in May this year.

The group recently released a new Japanese album on Nov 20 titled “&TWICE” which topped the Oricon chart on the first week of its release.