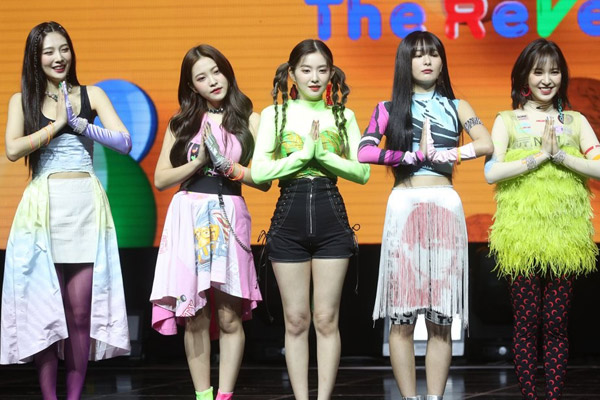 The 16-track album was released on Monday and includes four new songs; "Psycho," "In & Out," "Remember Forever" and "La Rouge."

The album ranked #1 on the iTunes album charts in the United States, Canada and Brazil among other countries.