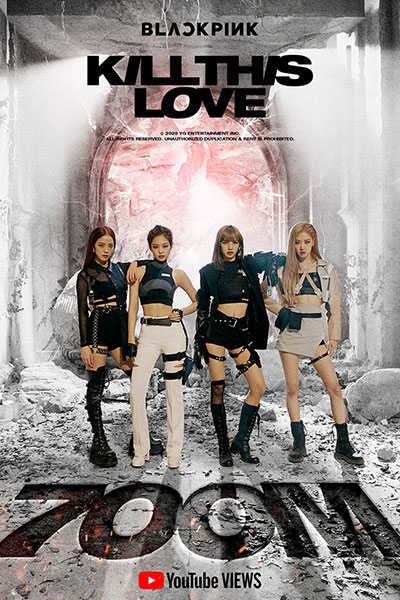 Following its release in April, "Kill This Love" peaked at No. 41 on Billboard's Hot 100 single chart, the highest showing on the chart for a Korean girl group.