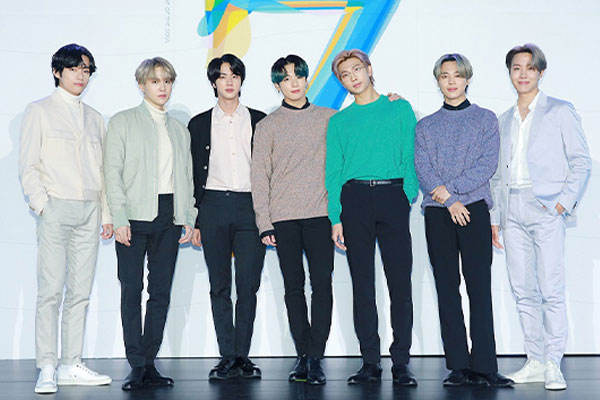 The album moved down two notches since debuting at no. 1 the previous week. The album earned 84,000 equivalent album units, down 80% from its opening week.

Including the latest Billboard 200 no. 1, BTS has topped the chart four times in a span of nearly two years. Only the Beatles have achieved the feat faster.