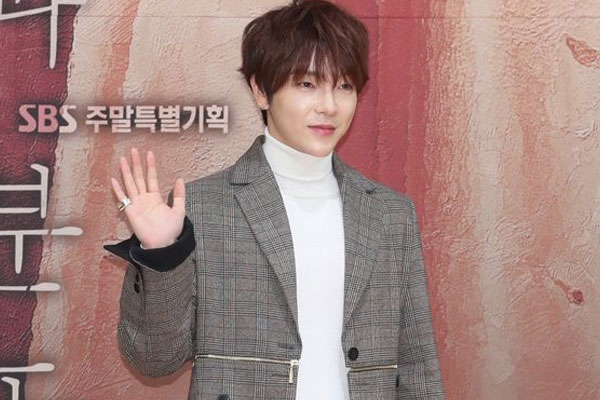 SUPERNOVA’s leader Jung Yun-hak has tested positive for COVID-19, becoming the first entertainer to be infected with the disease.

According to the band’s official Japanese website, Jung was tested on Tuesday last week and was confirmed to have the virus the following day. He has been admitted to a hospital in Seoul and is focusing on treatment.

SUPERNOVA is known as “Choishinsei” in Japan and has been active there since 2007. Jung has also expanded into acting and musicals in Japan.