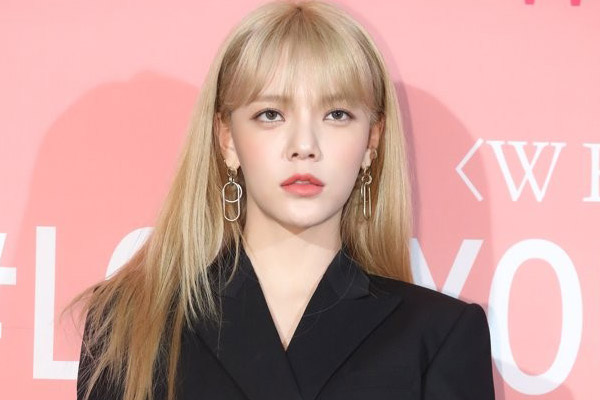 AOA’s leader Shin Jimin has decided to leave the group and halt all activities after admitting to bullying her former bandmate Kwon Mina.

The singer’s management, FNC Entertainment, released a statement apologizing for causing concern and announcing Shin’s departure, saying that they are taking full responsibility of the situation.

The announcement came after Shin posted a public apology on social media after visiting Kwon to talk things out. Kwon, who had left the group in 2019, had come forward earlier in the week to say she had been bullied by Shin for a decade.