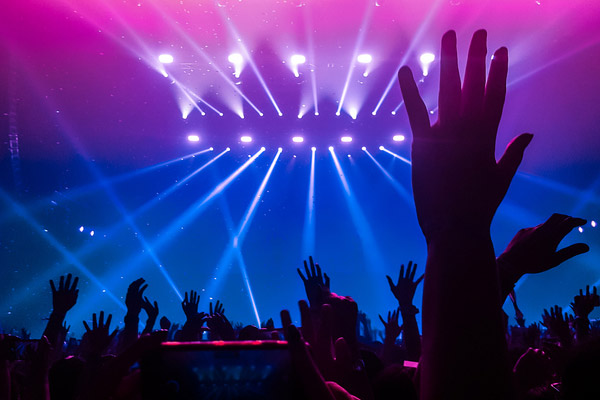 Called Beyond Live Corp. (BLC), the company will operate to expand the paid Beyond Live online concert series, created earlier this year. Beyond Live debuted in April with the virtual concert by SM's project boy band SuperM and aims to utilize the latest augmented reality technology to allow real-time artists-to-audience interaction.

Girl group TWICE under JYP will be holding a paid online concert through Beyond Live later this week, becoming the first non-SM group to hold a concert through the medium.