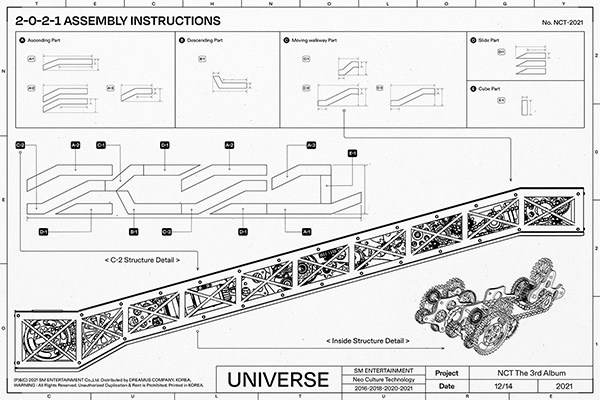 NCT will release a new album next month.

The new album will be the group’s 3rd full-length album titled “Universe.” The release date has been set for Dec. 14 and the album will include 13 songs.

A new teaser video for the album has been released on Nov. 22.