Golden Child to embark on US tour 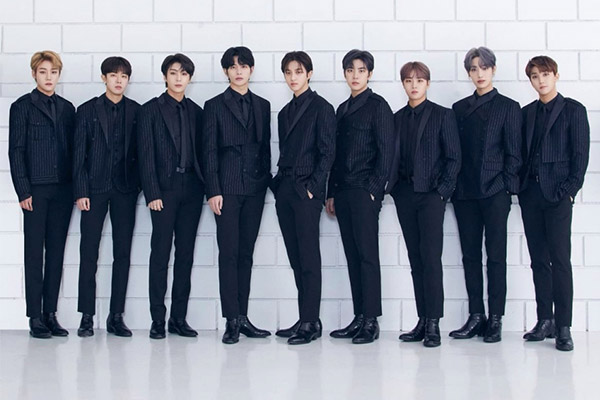 Golden Child will embark on the US tour next month.

According to the group’s agency, the band will perform in 10 US cities from June 24 to July 11 as part of the “Golden Child Meet & Live Tour in USA”. It is the group’s first US tour.

The band is also set to release its Japanese single “Rata-Tat-Tat” on May 11.

Golden Child debuted in 2017 with the EP “Gold-cha!” The band has ten members.