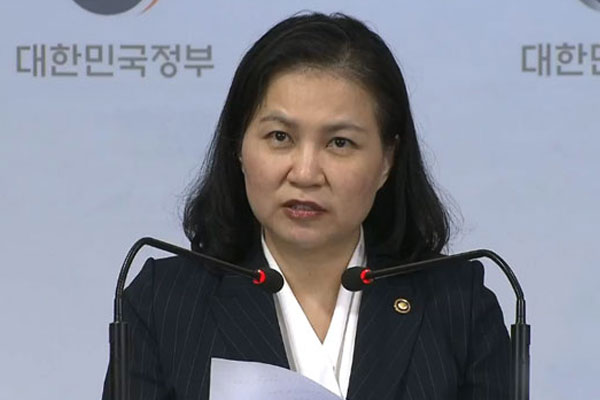 South Korea filed a complaint on Wednesday to the World Trade Organization against Japan's trade curbs.

In a news briefing, Trade Minister Yoo Myung- said Seoul will launch the procedure to protect its national interest and to prevent a repeat of actions that abuse trade for political purposes.

The move comes 69 days after Japan implemented tougher restrictions on South Korea-bound shipments of three key materials critical to the production of semiconductors and display panels.