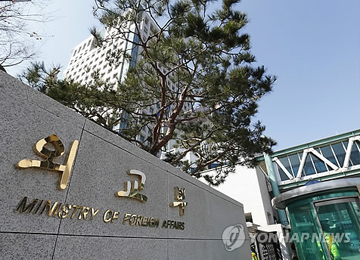 A Foreign Ministry official criticized Abe for his Monday remarks, and cited accounts of coercion recorded in documents from the Tokyo war crimes tribunal after the war, the Dutch government, a UN study known as the Coomaraswamy Report and victim testimonies.

While calling the forced nature of Japan's wartime sex slavery an undeniable fact, the Seoul official added that the issue is acknowledged by the international community.

The comments came after Abe on Monday refused to retract his comments from a 2007 Cabinet meeting denying the coercion of wartime sex slaves.