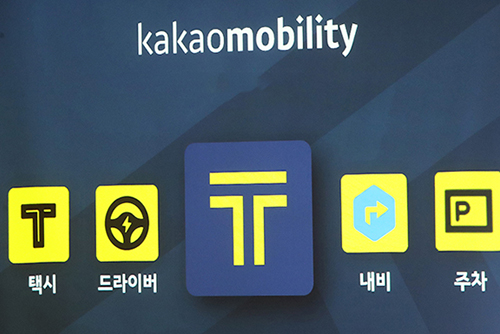 The taxi industry has given a lukewarm reaction to Kakao Mobility’s decision to suspend its pilot carpooling service.

In telephone conversations with KBS on Tuesday, Kim Tae-hwang, secretary general of KTAXI, an organization representing nationwide taxi unions, dismissed Kakao’s move as lacking sincerity and coming too late, accusing it of continuing carpooling service even after two taxi drivers committed suicide in protest of the service.

Earlier in the day, the company said it will suspend its pilot carpooling service, nearly 40 days after its launch, accepting the taxi industry’s demand for the measure as a prerequisite to launch social dialogue over the issue.

Ruling Democratic Party lawmaker Jeon Hyun-heui, who leads a party task force on the carpool issue, held a press conference in the afternoon and said it is now time for the taxi industry to respond.

She called on the industry to reveal its stance by this weekend, adding she expects to hear a positive response.
Share
Print
List