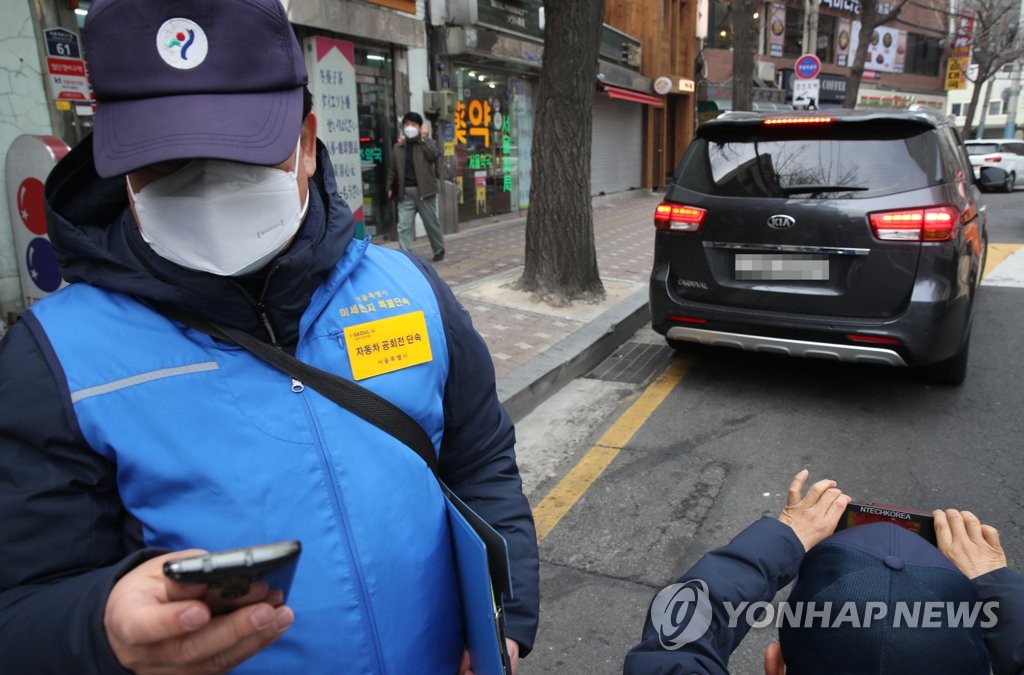 A special law aimed at reducing fine dust will take effect in South Korea on Friday.

Under the law enacted last August, local governments are obliged to regulate the operation hours of coal power plants if the daily average level of ultrafine particles exceeds 50 micrograms per cubic meter and the figure is forecast to top that level the next day.

Construction sites will also be ordered to reduce their operations. Violators will be subject to a fine of up to two million won.

Driving restrictions will be enforced as stipulated by the ordinances of each local government.

The Seoul Metropolitan Government will restrict operations of grade-five emissions vehicles from 6:00 a.m. to 9:00 p.m. and impose a fine of 100-thousand won for violators.