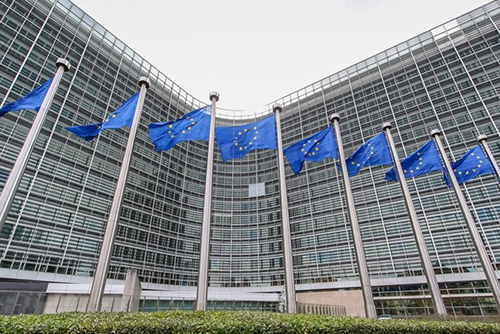 The European Union(EU) has removed South Korea from its "gray list" of countries subject to tax-related monitoring.

Seoul's Finance Ministry said the Economic and Financial Affairs Council of the EU or ECOFIN decided on Tuesday to remove Seoul from the list.

The EU placed South Korea on the blacklist of non-cooperative jurisdictions in December 2017, citing its "harmful preferential tax regimes." In January 2018, it moved the country from the blacklist to a list of countries requiring close monitoring.
Share
Print
List