Japan Notifies S. Korea of its Rejection of Lawsuit by Former Comfort Women 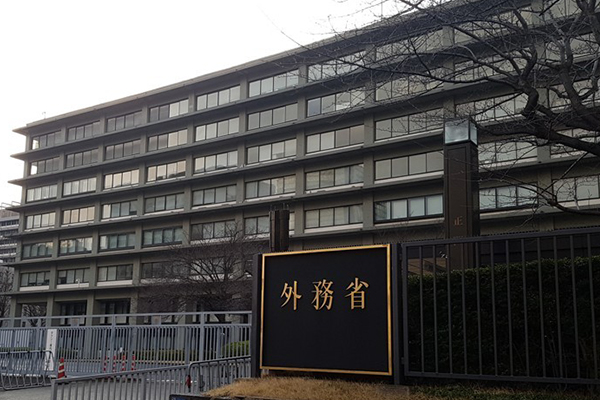 The Japanese Foreign Ministry has reportedly notified South Korea that it rejects a damage suit by Korean victims of Japan's wartime sexual slavery.

According to Japan's Kyodo News on Tuesday, the Tokyo government notified Seoul via a diplomatic channel that it cannot recognize South Korea's jurisdiction and thus the lawsuit should be dismissed.

The Japanese government reportedly cited that it was immune from the suit under the Foreign Sovereign Immunities Act.

In December 2016, about 20 Koreans and their families filed a lawsuit with the Seoul Central District Court against the Japanese government seeking compensation for the physical and mental suffering they endured during the second World War.

The Japanese government, however, refused to accept the suit, saying that the issue of Tokyo's sexual enslavement of Korean women was resolved by the "final and irreversible" deal between the two countries in 2015.

An official at the Japanese Foreign Ministry told Kyodo that Tokyo made the notification as it secured information that the lawsuit will likely begin proceedings soon.
Share
Print
List