National Assembly Reopens in 76 Days Amid Partisan Wrangling Over Roundtable 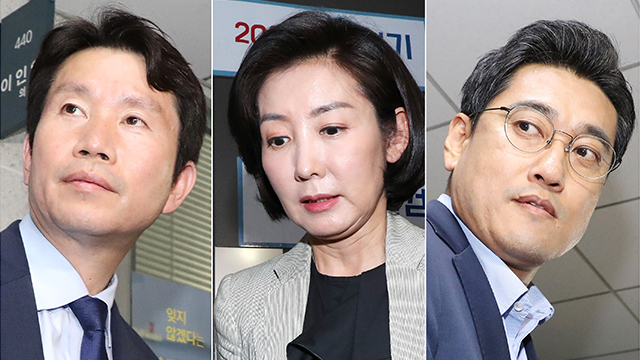 The National Assembly resumed operations for the first time in 76 days on Thursday by opening an extraordinary session for the month of June.

While a slew of bills await parliamentary review, including the government's supplementary budget and fast-tracked reforms bills, rival parties continue to lock horns over Assembly proceedings.

The ruling Democratic Party(DP) and the main opposition Liberty Korea Party(LKP) are at odds over the staging of a parliamentary hearing on the current state of the economy, which the LKP says must happen before it will return to the Assembly.

The DP says it will not accept as a precondition to normalizing parliament a hearing on the government-proposed extra budget if it’s framed in a way that presupposes that the Moon Jae-in administration’s policies have harmed the economy.

The LKP, on the other hand, is demanding that officials from the presidential office and ministries attend the hearing to verify the necessity of the extra budget.

On Tuesday, National Assembly Speaker Moon Hee-sang proposed a roundtable meeting in lieu of a hearing to discuss the economy, but the LKP has not as of yet agreed to the compromise.
Share
Print
List