RFA: US Has No Immediate Plans To Provide Humanitarian Aid to N. Korea 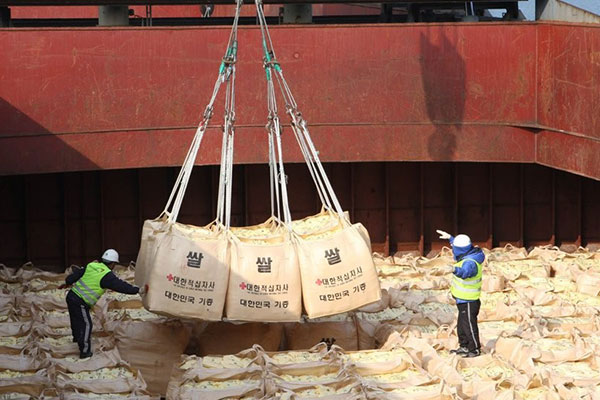 The United States reportedly has no immediate plans to provide humanitarian aid to North Korea but supports South Korea's plan to offer food aid to the regime.

According to Radio Free Asia on Friday, the U.S. State Department says Washington has no immediate intentions to provide unilateral humanitarian assistance to Pyongyang.

However, the department said U.S. President Donald Trump supports Seoul's efforts to do so, citing a telephone conversation with President Moon Jae-in last month during which he relayed this position.

The department also said that Seoul and Washington are committed to close coordination to ensure a unified front in dealing with North Korea issues.

On Wednesday, the Seoul government announced it would provide the North with 50-thousand tons of rice through the World Food Program(WFP), adding to the eight million U.S. dollars it provided earlier this month to the WFP and UNICEF for humanitarian aid programs in North Korea.
Share
Print
List