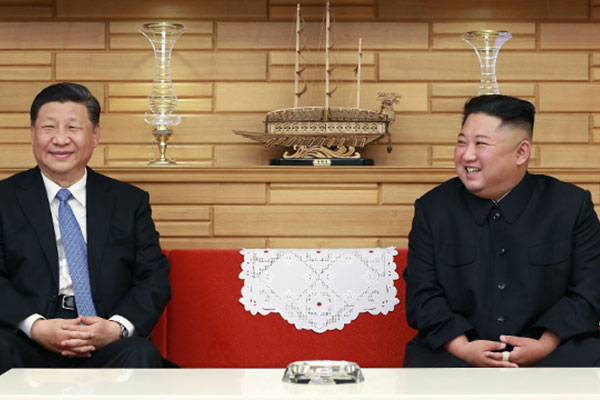 During their summit talks in Pyongyang on Thursday, Xi told Kim that China is willing to help resolve North Korea’s "reasonable" security and development concerns.

Spokesman Lu noted that China and North Korea have long developed an alliance based on mutual respect and support, helping each other with socialist construction and development.
Share
Print
List