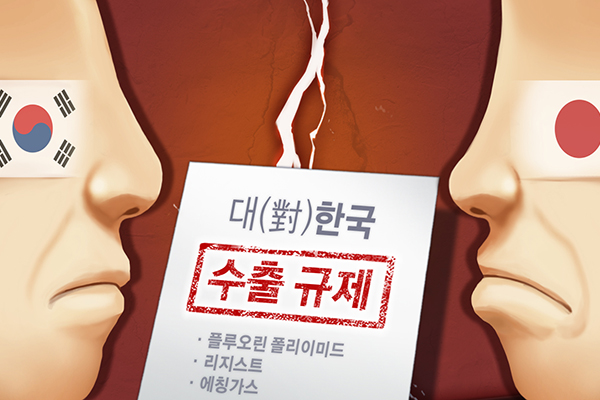 China has called for the current conflicts between Seoul and Tokyo to be resolved through dialogue and negotiations.

Noting that rising unilateralism and protectionism are posing challenges to the global economy, the spokesman said China hopes Japan and South Korea will treat each with mutual respect and fairness.

He said Beijing hopes the two countries will properly address related issues through talks on the basis of mutual benefits and joint prosperity.
Share
Print
List