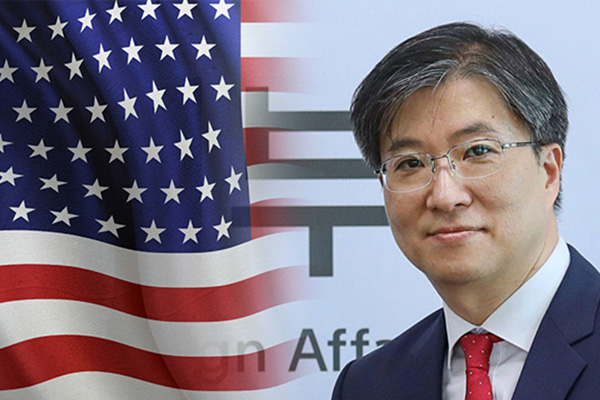 A South Korean official visiting the U.S. said on Thursday that Washington is aware of the seriousness of Japan's trade restrictions on Seoul.

After the meetings, Kim told reporters that the two sides discussed the specific problems Seoul believes will arise due to Japan's export curbs and that the meeting was an opportunity for the U.S. to fully understand the seriousness of the situation.

The official said that the trade row is a salient issue for the U.S. as South Korea and Japan are two important allies.