S. Korea Says US Made No Request Regarding Military Escort in Strait of Hormuz 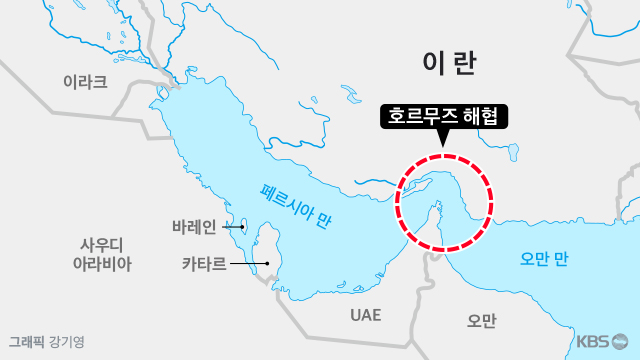 South Korea's military says it has not received a request from the U.S. to join a coalition to provide military escort to commercial vessels in the Strait of Hormuz.

A Defense Ministry official said on Friday should Washington make a formal request, Seoul will look into sending troops.

Outgoing Joint Chiefs of Staff(JCS) chairman Marine General Joseph Dunford revealed on Tuesday that the U.S. was working to enlist allies in a military coalition to safeguard strategic waters off Iran and Yemen.

Testifying before the Senate Armed Services Committee on Thursday, General Mark Milley, the White House nominee to replace Dunford, said the formation of the coalition would be developing "over the next couple weeks."

The remarks come after Iranian ships allegedly tried to block a British oil tanker near the Strait of Hormuz earlier this week.
Share
Print
List